With faith in themselves, and great faith in God, George & Opal Bowles started Bowles Mattress Company in 1975.

At the time, George was a 17-year veteran of the bedding industry who had started on the production line and worked his way up to production manager at the company for which he worked. Opal was a homemaker and part-time Kindergarten teacher. The business was formed when George’s employer decided to move from the area, and the Bowles’ decided they wanted to stay.

The business started in leased space at the historic “Quadrangle” building in Jeffersonville. Opal took on most of the financial and clerical duties, while George took care of production. The business sold mattresses directly to the public and to some local furniture stores. As the business grew, more and more employees were hired to keep production going.

When an opportunity arose to purchase an old warehouse building around the corner from their original location in 1981, George and Opal took it. Following a complete overhaul of the building at 1220 Watt Street in Jeffersonville, the mattress factory was moved in September of that year. The growth of the business in the late 1980’s, the fastest growth in its history, prompted an addition to the building in 1990.

During the 1990’s hundreds of thousands of dollars were invested in machinery and equipment making the business a state-of-the-art mattress manufacturing facility. By the late 1990’s all three of George and Opal’s children were also involved in the family business. Billy Bowles, George and Opal’s son, has since taken on the role of President of the company.

Currently, the company serves customers within a 200-mile radius of its Jeffersonville factory and makes hundreds of mattresses each week. In addition to residential bedding, Bowles sells mattresses for use in hotels, university dormitories, and nursing homes. The company also makes custom specialty mattresses, including those for round beds, truck sleepers, waterbed replacements, hide-a-bed couches, and antique beds. 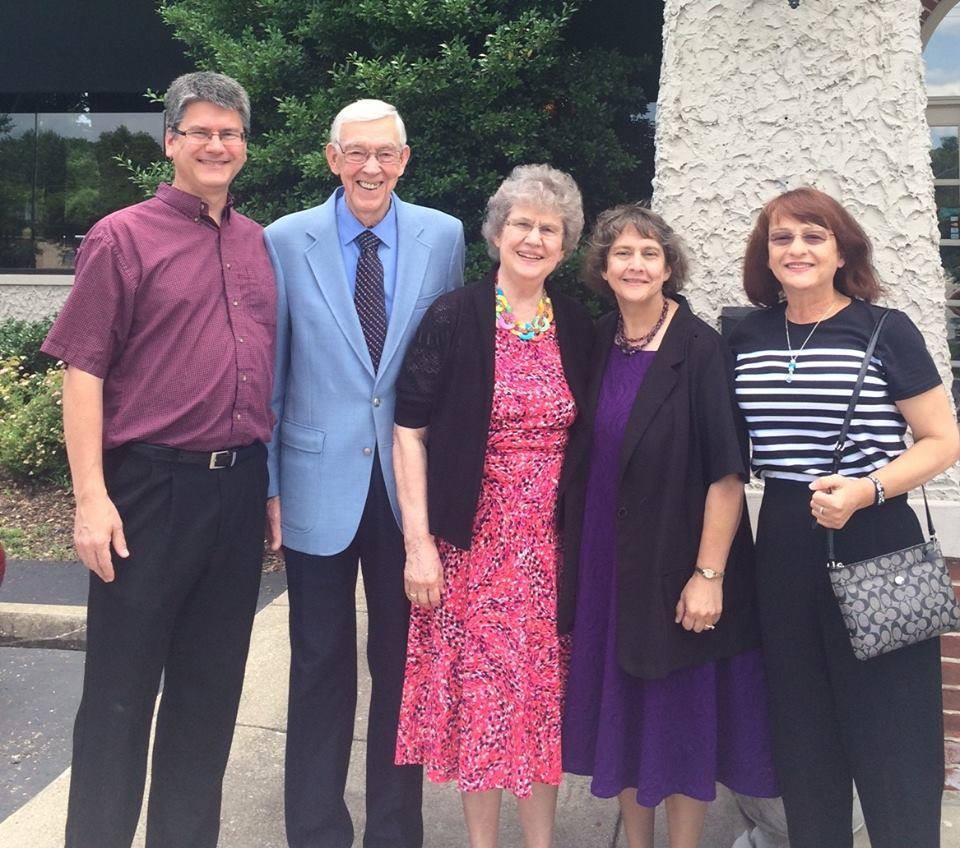 How to Choose The Right Mattress Where to Buy